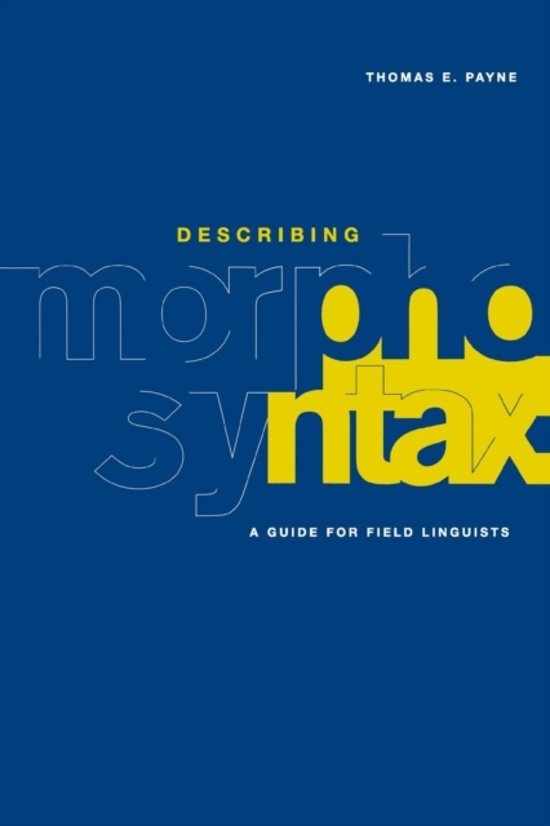 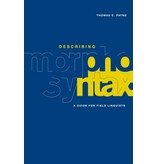 Current estimates are that around 3,000 of the 6,000 languages now spoken may become extinct during the next century. Some 4,000 of these existing languages have never been described, or described only inadequately. This book is a guide for linguistic fieldworkers who wish to write a description of the morphology and syntax of one of these many under-documented languages. It uses examples from many languages both well known and virtually unknown; it offers readers one possible outline for a grammatical description, with many questions designed to help them address the key topics. The appendices offer guidance on text and elicited data, and on sample reference grammars which readers might wish to consult.